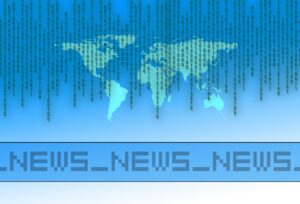 infoDOCKET reports that “the U.S. National Library of Medicine (NLM), …, announces the launch of Medicine on Screen: Films and Essays from NLM—replacing Medical Movies on the Web which debuted in 2013—expanding NLM’s engagement with researchers from a variety of disciplines who use the medium of film and video to study the human condition….”

According to Publishers Weekly “OpenStax, a nonprofit based at Rice University that publishes free online peer-reviewed textbooks, reports that more than two million students at U.S. colleges used at least one of its textbooks during the 2017-2018 school year. The nonprofit also estimates that students saved $177 million using the free textbooks in the 2017-2018 year. The increased use of of OpenStax textbooks comes as the AAP reported that sales of higher education course materials fell 7.2% in 2018…”

Information Today reports that “the Getty Foundation is issuing four grants that will endorse shared learning opportunities for art historians and support the use of geospatial and digital mapping tools to document and analyze global cultural and historical sites: Pompeii and Florence in Italy, Çatalhöyük in Turkey, and Rio de Janeiro in Brazil…” 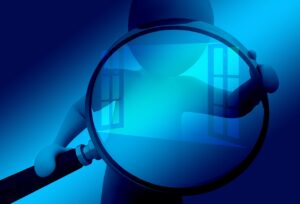