ALA News reports that “Scott Walter, university librarian, DePaul University, Chicago, has filed as a petition candidate for the 2018-19 presidency of the American Library Association. 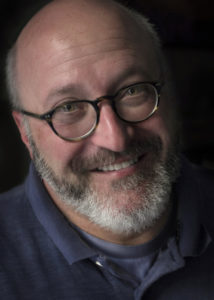 Walter is also an active member of OCLC, the Online Computer Library Center where he has held various positions, including as a current Americas Regional Council Delegate to Global Council. He is a 2016 participant in the UCLA Graduate School of Education and Information Studies Senior Fellow Program, and received the ACRL Distinguished Education and Behavioral Sciences Librarian Award in 2012.

Walter recently provided leadership for the design and launch of Chicago Collections, a unique consortium of academic libraries, public libraries, museums, historical societies, and others dedicated to the preservation, discovery, and use of materials and expertise related to the City of Chicago. As an elected representative to a Chicago Local School Council, he collaborates with K-12 librarians, teachers, principals, and parents to advocate for school libraries and librarians in Chicago public schools.

Walter has been engaged in professional education programs for librarians for more than a decade, and has served as an adjunct member of the faculty in LIS programs at the University of Illinois, San Jose State University, and Dominican University. He is a frequent speaker and published author in areas such as information literacy instruction, library assessment, and the future of library services…” 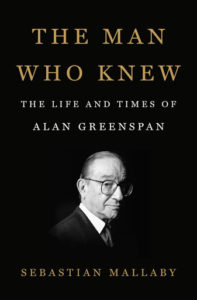 According to the press release, “the biography of one of the titans of recent financial history brilliantly shows the subtlety and complexity of Alan Greenspan’s legacy. The award recognises the book that provides the most compelling and enjoyable insight into modern business issues.”