#In the Spotlight | “Caught My Eye” by Katina 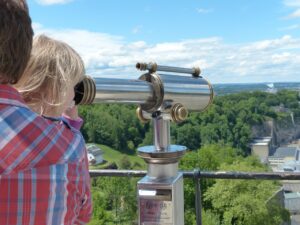 * The full array of traditional archival skills is equally relevant in the born-digital context.

* It is beneficial for digital librarians, IT experts, curators, library administrators and other research library colleagues who manage digital materials to be aware of archivists’ skills and expertise and their relevance to the digital context.

* Areas of archival expertise that other experts may lack include donor relations, appraisal, context of creation and use, authenticity, transfer of ownership and permanence…”

“The State of Open Data 2021 – Global Attitudes Towards Open Data” Published Today According to infoDOCKET "Figshare, Digital Science, and Springer Nature’s annual State of Open Data report finds increasing concern among researchers about misuse of data as well as a...