Traditionally, the closing plenary session of SSP meetings features a summary of topics of interest that have been discussed on SSP’s blog, The Scholarly Kitchen.  Kent Anderson, CEO/Publisher of the Journal of Bone & Joint Surgery, Inc., incoming President of SSP, and (former) Editor-in-Chief of the blog presided over the session 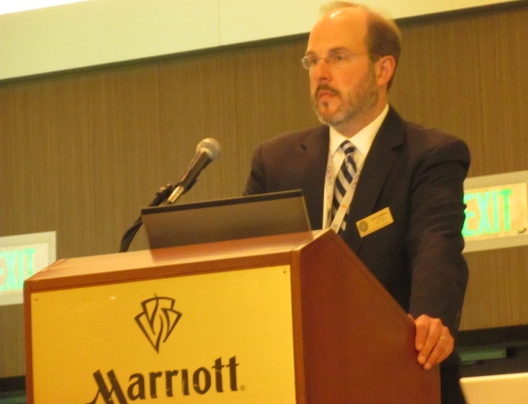 Here are the topics that were on the menu. 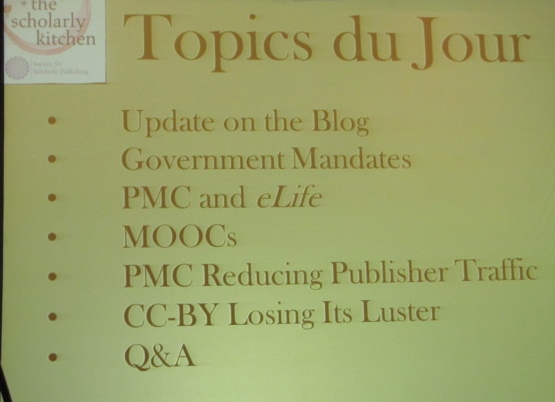 Or, expressed more in keeping with the kitchen theme: 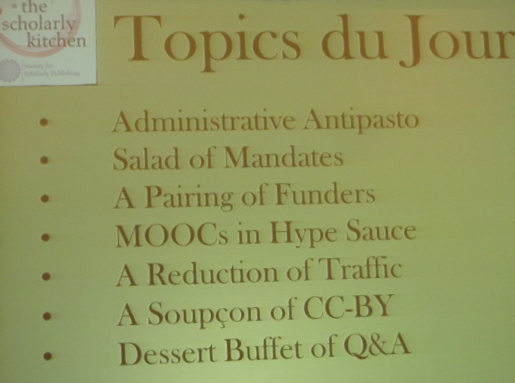 Because the discussion was rapid and very free ranging, I was able to only capture a brief summary of each of these points.  However, details of each of them can be found by searches on the Kitchen‘s website.

The session closed with a standing ovation thanking Kent Anderson for the monumental work he has done in leading The Scholarly Kitchen since its founding 5 years ago. 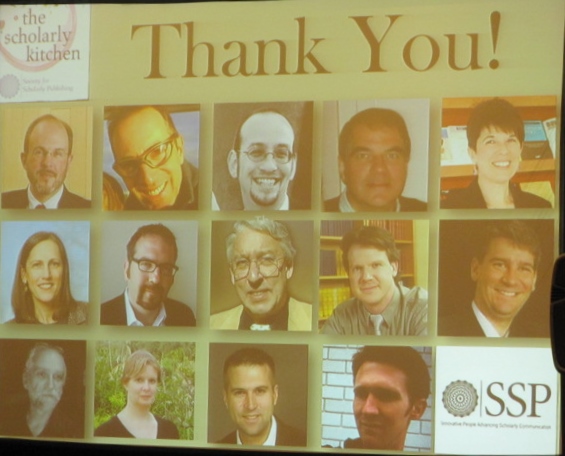 The Association of Global Open Science and Research (AGOSR) is seeking publisher members Library Technology Guides reports that "IGI Global, a leading medium-sized independent academic publisher of international scientific research is the founding member of The...